Every inch an iPad.

Last year, the overwhelming message of the iPad mini was simple: the iPad mini was smaller, but it was still an iPad. Tim Cook, Phil Schiller, and Jony Ive all reminded us over and over that Apple had to make hard choices to make the iPad mini — it had a lower-resolution screen and a weaker processor — but said that the iPads’ commonalities trumped their differences.

In many ways, that was true: Apple’s experience has always mattered more than its specs, and the iPad mini converted buyers and fans alike despite the compromises. But even for those who bought Apple’s tablet, there was one feature noticeably missing: a bright, beautiful, high-resolution Retina display. Without one, the Apple experience feels obfuscated in ways both literal and figurative.

This year, the iPad mini with Retina display really is every inch an iPad. It’s no longer out of date, or worse in any way. It comes with the same A7 processor as the new iPad Air, the same storage and connectivity options, the same battery life, and — most importantly — a Retina display with the same resolution. For $399 with 16GB of storage, it’s everything the iPad Air can be — only smaller and $100 cheaper.

Last year, Apple needed to convince us that specs didn’t make the iPad. This year, equality isn’t just about offering the same look and the same apps – it’s about offering the exact same experience. Now, like the MacBook Pro and the MacBook Air and like every TV you’ve ever purchased, there isn’t a better option and a cheaper option. There are just two options: iPad Air and iPad mini. 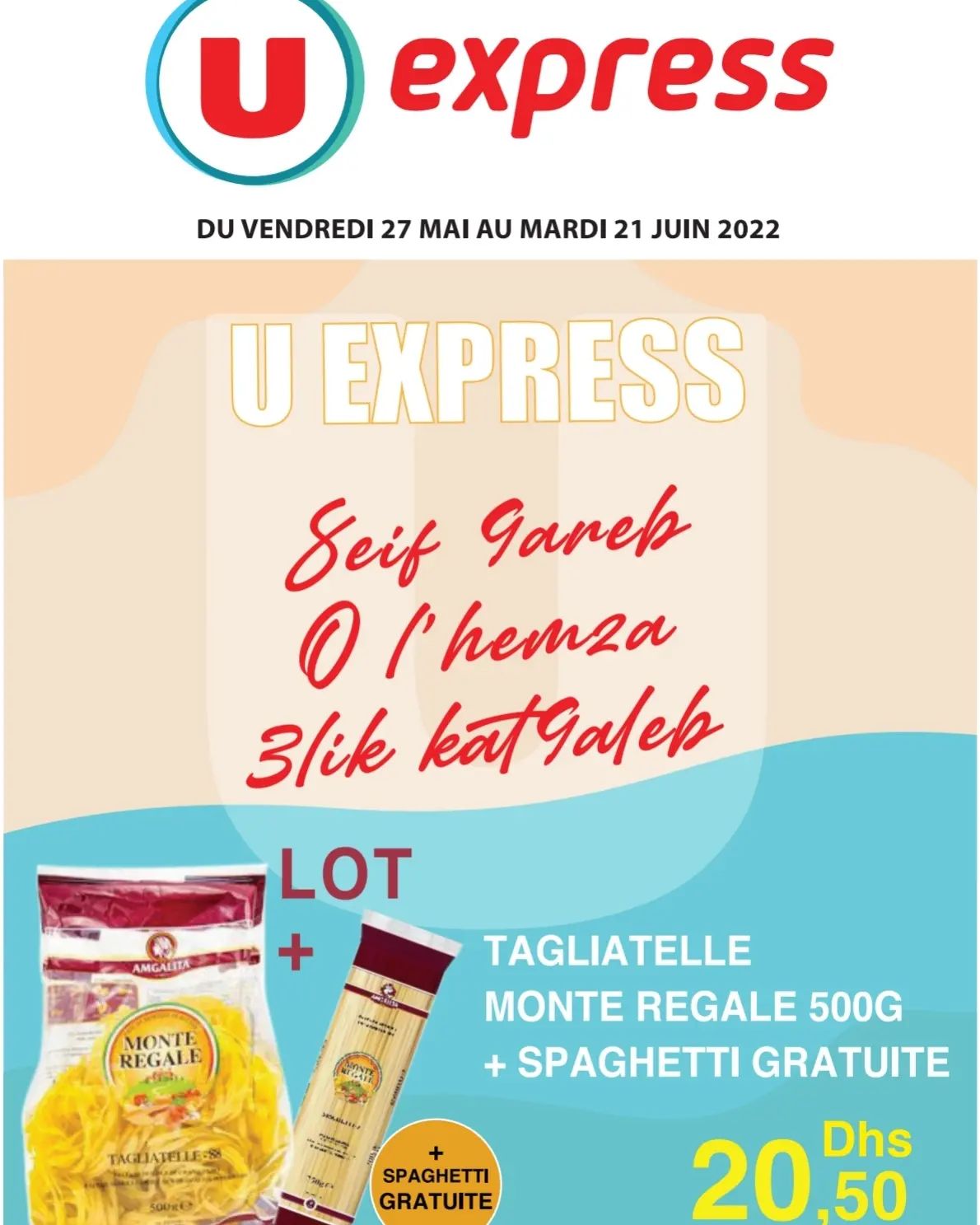